A few months ago the humans were watching the TV, some show about the 1920s. Me and Karl were just hanging out, eating nomz and beagling about. Next thing we know is the human has stuck a flat cap on me and a bow tie on Karl. He then started calling us Beagy Blinders (whatever that is). Apparently it was quite popular on the Facebooks, so Karl’s human drew this pawsome picture of us looking like a right pair of dapper doggos. So we thought why not put it on a t-shirt? Humans love t-shirts and they seemed to like me and Karl as the Beagy Blinders. The t-shirts are available in mens and women’s sizes from my shop. 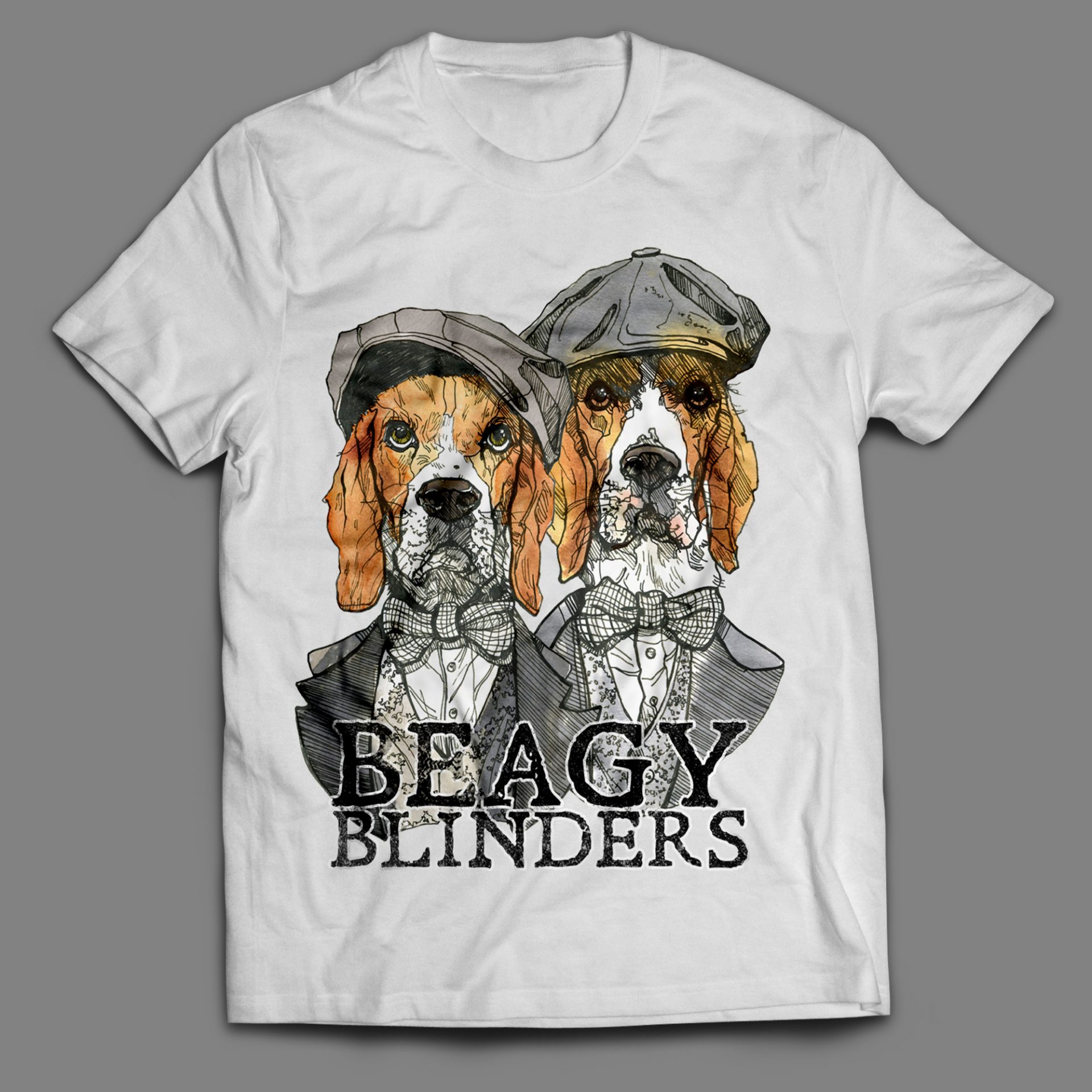 We also got sent some bow ties from a lovely lady in London called Woof Frills. We loved them so much that we had a afternoon down one of my locals called The Carriage. 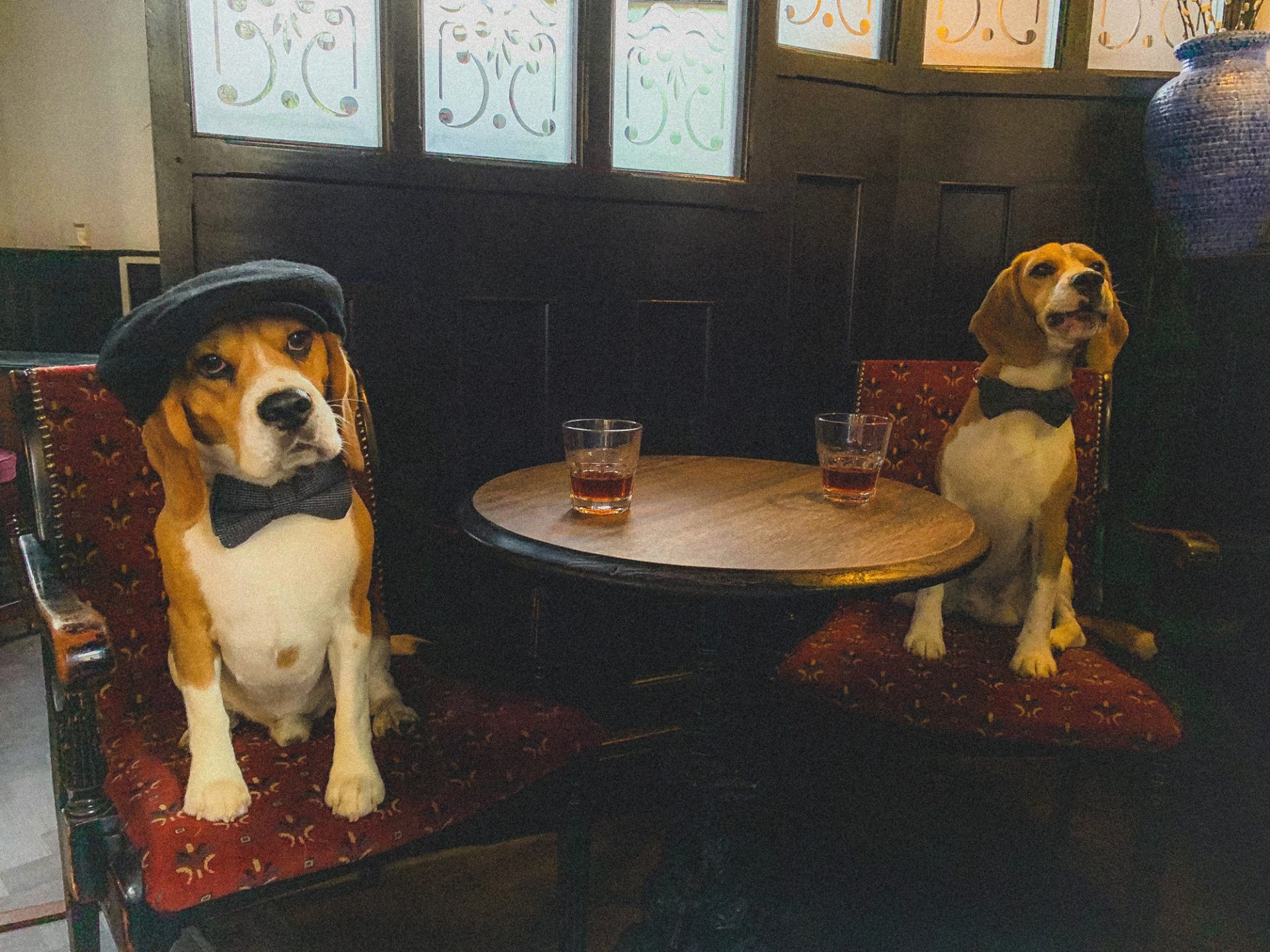